End of 2019 UpNano has successfully obtained a substantial grant from the program “From Science to Product” of the Vienna Business Agency for a project in cooperation with the TU Wien. After finalization of the formalities, the program has started in early 2020 and aims to develop new materials for 2-photon polymerization (2PP) and characterize their mechanical properties.

“Until today photopolymers, that are used for 2PP-based high-resolution 3D printing could not be characterized properly” explains Aleksandr Ovsianikov, Prof. at the TU Wien and co-founder of UpNano. “It was nearly impossible to print test specimens for standardized mechanical testing, since the smallest one requires a length of 2 cm. With the NanoOne we can easily print specimens larger than 3.5 cm and produce enough for statistical analysis, thus enabling mechanical testing in accordance with ISO standards”.

It is planned to characterize several important mechanical properties, including tensile, flexural and creep modulus, as well as the degree of polymerization of printed test specimens for further industrial use.

So far, 2PP 3D-printing technology has only been used for prototype and research purposes. With UpNano’s printing system NanoOne small scale serial production can already be realized today. Up to 20 test pieces with 2 cm length can be printed in one run within a few hours, thus setting new standards in the field of high-resolution 3D-printing.

Founded in September 2018 as a spin out of the TU Wien, UpNano is a Vienna-based high-tech company with the focus on development, manufacturing and commercialization of high-resolution 3D printing systems based on 2-photon polymerization. With the first commercial product, the printing system NanoOne, microparts with structure details down to 200 nm can be printed. Due to the very fast printing process, also meso scale parts up to several centimeters in height can be realized. 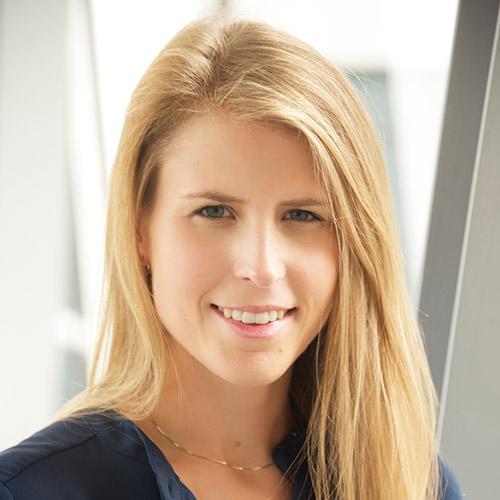